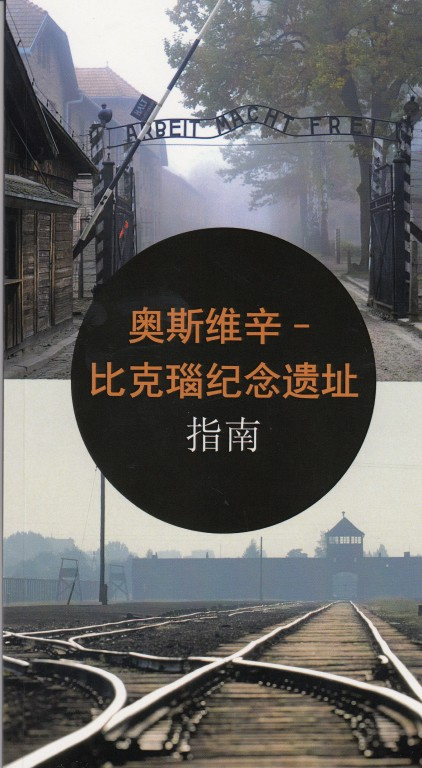 The guide contains basic information on the history of Auschwitz and clearly presents the exposure and routes of visiting the territories of former camps Auschwitz I and Auschwitz II-Birkenau. Situation plans, numbered exhibits and photographs allow for quick and easy finding of descriptions of visited places.

The first part reconstructs the approved order of visiting along the route of the main exhibition (blocks: 4, 5, 6, 7, 11) and the most important places such as: crematorium, gas chamber, courtyard of block 11, barrack square and the place of execution of the first KL Auschwitz commander - Rudolf Höss. There is also a description of national exhibitions presenting the fate of deported persons from various countries of occupied Europe.

The second part of the guidebook presents the functions of Auschwitz II-Birkenau and describes particular sections the camp was divided into, as well as places directly connected to Holocaust: the so-called ramp, where the SS doctors were performing selections, ruins of gas chambers and crematoria II, III, IV and V, areas where human ashes were scattered and warehouses with property seized from Jews, victims of mass Holocaust.