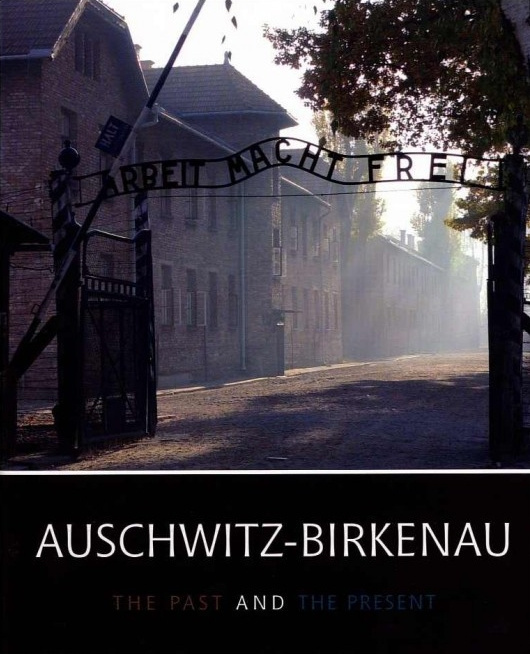 The guide conveys, in 32 pages, essential information about the history of the Nazi German concentration camp, and describes the founding and ongoing work of the Museum.

Richly illustrated with historical and contemporary photographs, the guide presents the most important data on Auschwitz, including the number of victims, the story of the founding of the camp and its expansion, descriptions of the Resistance Movement inside and around the camp. It also descibes the liberation of the camp, and a timeline of important events.  The part devoted to the Museum covers its history, beginning with the moment several months after the end of the Second World War when a group of former Polish prisoners began to publicly espouse the idea of commemorating the victims of Auschwitz.

The folder also presents the wide-ranging programs that the International Center for Education about Auschwitz and the Holocaust offers to students and teachers. Furthermore, it is useful in preparing for visits to the Memorial.