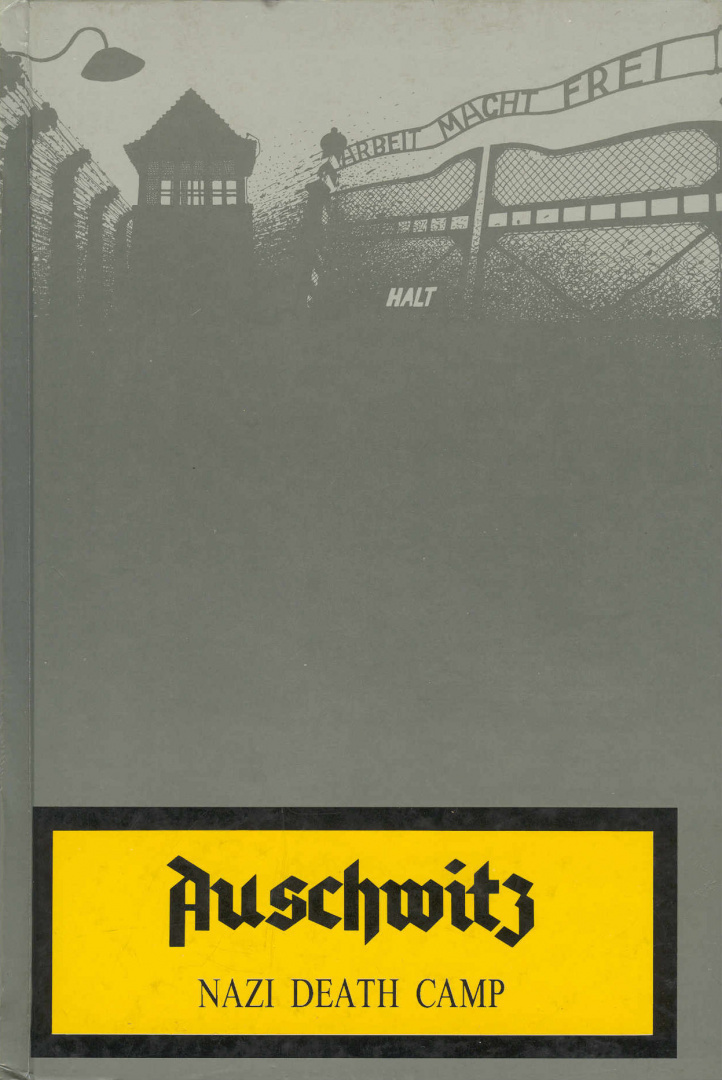 The book is an outline history of the Auschwitz concentration camp for a general readership. Its contents include the origins, construction, and expansion of the camp, the organizational structure and characteristics of the SS administration, the conditions under which the prisoners lived and labored, the medical experiments, the fate of children in the camp, the mass extermination of the Jews, the number of victims, the plundering of Jewish property, the camp resistance movement, the escapes, the evacuation, the liquidation, and liberation of the camp, and the trial and punishment of the SS camp garrison The publication is based on the latest scholarly research, as carried out in large part by the Museum research staff.

The book subsidized by the Auschwitz-Birkenau Death Camp Victims Memorial Foundation and the Auschwitz Preservation Society.

Auschwitz from A to Z. An Illustrated History