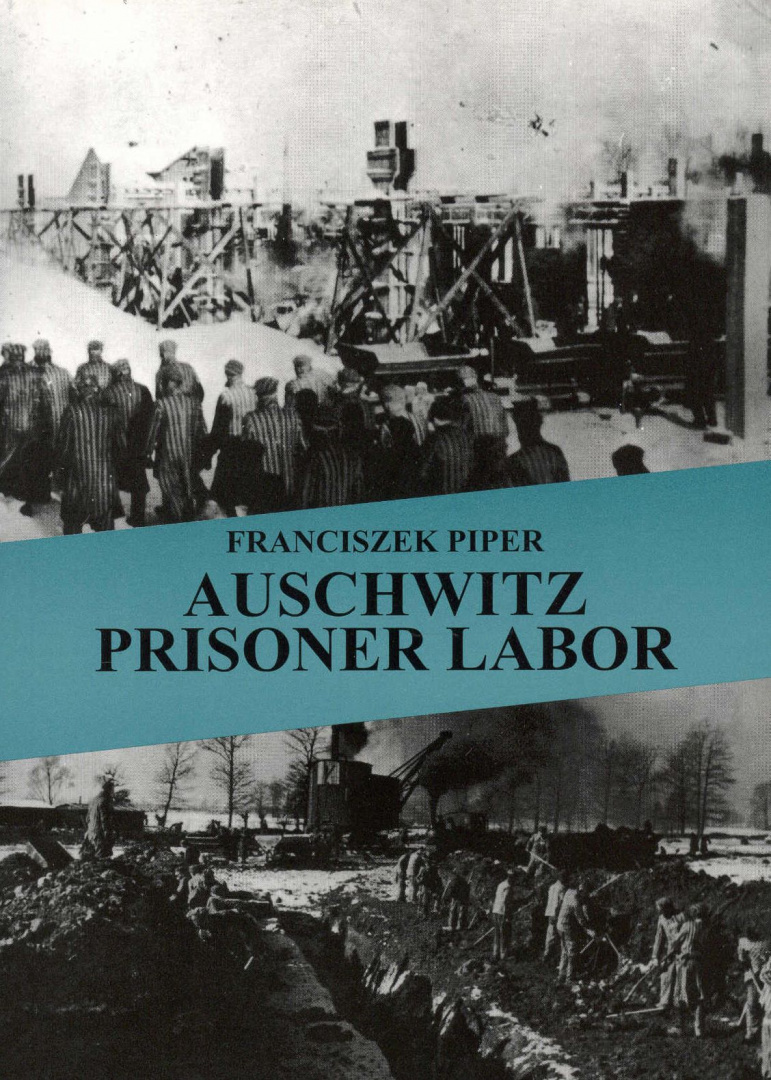 This is the first book-length study of the issue of labor by Auschwitz concentration camp prisoners. Its several hundred pages present the labor function of the camp on the basis of extant records and a wealth of background sources. Franciszek Piper emphasizes both the economic and exterminationist functions of prisoner labor. He details the profits that the German state, SS firms, and private companies amassed through prisoner labor. Piper devotes over a hundred pages to the exploitation of prisoner labor by state monopolies and private companies, among which IG Farben, Siemens, and Krupp are some of the best known. This study locates the issue of Auschwitz prisoner labor within the broader context of the economic situation of the Third Reich, and illustrates the way in which the camp functioned as a center for distributing laborers, and especially (beginning 1944) Jewish laborers in the entire concentration camp system. "One of the methods for maintaining the productivity of prisoner labor at the highest possible level was the systematic killing of sick and exhausted prisoners," writes Piper when analyzing the economic side of the issue. Only a worsening labor shortage forced the SS to change its approach. Towards the end of the war, therefore, new productivity incentives appeared - not only shortening the time spent standing at roll calls and limits on the freedom to beat prisoners, but even houses of prostitution to which, as a bonus, non-Jewish prisoners could resort for a fee of two marks (more precisely, the prostitute received 0.45 marks and the madame 0.05, with the remaining 1.50 marks going to the camp treasury). "In practical terms, this institution had no significance as an incentive for labor productivity," Piper notes. The analysis of the documentary record is enhanced by numerous survivors' accounts. As a result, the book reads more like a gripping eyewitness narrative of the period than a dry historical study. The book also includes several dozen wartime German photographs, mostly from Auschwitz, and drawings in which former prisoners depict the inhuman labor conditions. A thorough index makes the wealth of material more accessible.