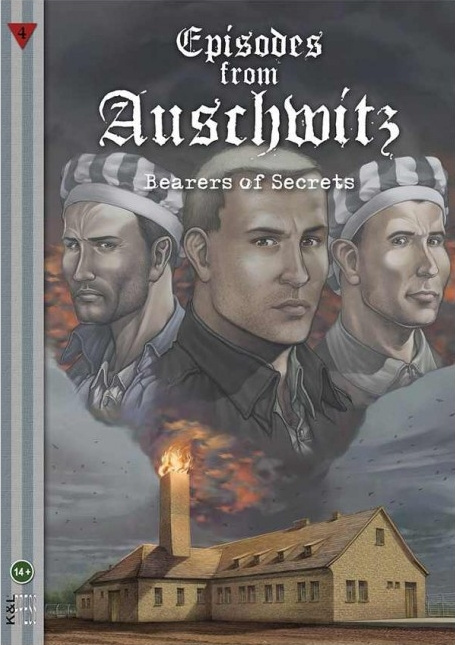 This is the story of prisoners, forced by the SS to cremate the bodies of people murdered in the gas chambers in Auschwitz. Very few of those prisoners saw the end of the War. Most of them were killed at the hands of the SS, because they were eyewitnesses to the mass extermination of Jews. Presented here are these prisoners' lives, their unimaginable suffering and the grim choices they had to make, as well as the brutality and cynicism of murderers who wore SS uniforms. The story covers several events that led to the Sonderkommando uprising in the autumn of 1944. This work historically reconstructs these events and the sites where they took place.