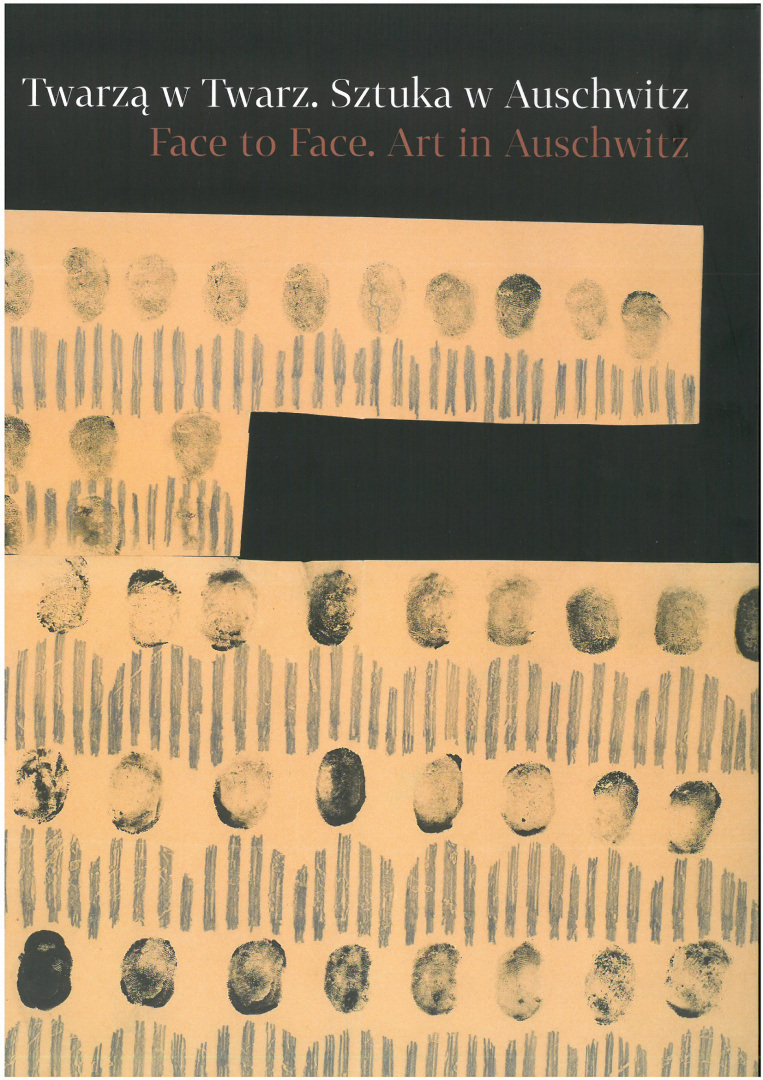 This publication is an extensive presentation of works by Auschwitz prisoners, encompassing all forms of camp art - both works done on order for the German SS staff and illegal works created by prisoners in the greatest secrecy, documenting crimes and expressing the feelings of the imprisoned people.

Art created in the horrible reality of Auschwitz is a unique document of the camp's world, and a testament to the artists' struggles for their own humanity. Behind the gates of the German Nazi Auschwitz camp, there were many representatives of the Polish intelligentsia, among them was a large group of professional visual artists.

At a later period, artists from other nationalities were also sent to KL Auschwitz, mostly Jews. The latter had much less possibility for artistic expression, because the camp authorities treated Jewish prisoners most ruthlessly. Nonetheless, some of them also created in the camp.

Due to the camp realities, these works were created in a condition of constant threat to life and all materials readily available to the prisoners. They therefore constitute a unique cross-section of virtually all painting techniques: pencil, ink, crayon on paper, oil on hardboard or canvas from tablecloth, pastel on wrapping paper, watercolour on cardboard and many more.

Works created on the official orders of the SS camp authorities constitute a different group, including: examples of propaganda art, instructional drawings, models and paintings showing the expansion plans of the camp, art works documenting the progression of diseases and medical experiments, as well as works created by the prisoners for private use of the SS.

The reproductions of 200 works, created in the camp by prisoners, can be seen in the catalogue. The descriptions of individual works and biographies of artists accompany the reproductions.

The catalogue was created due to the 70th anniversary of founding of the Auschwitz Birkenau State Museum (1947-2017) and accompanies the exhibition presented in the National Museum in Cracow from July to October 2017. The exhibition and catalogue have been hosted under the honorary patronage of prof. Piotr Gliński, the Minister of Culture and National Heritage.