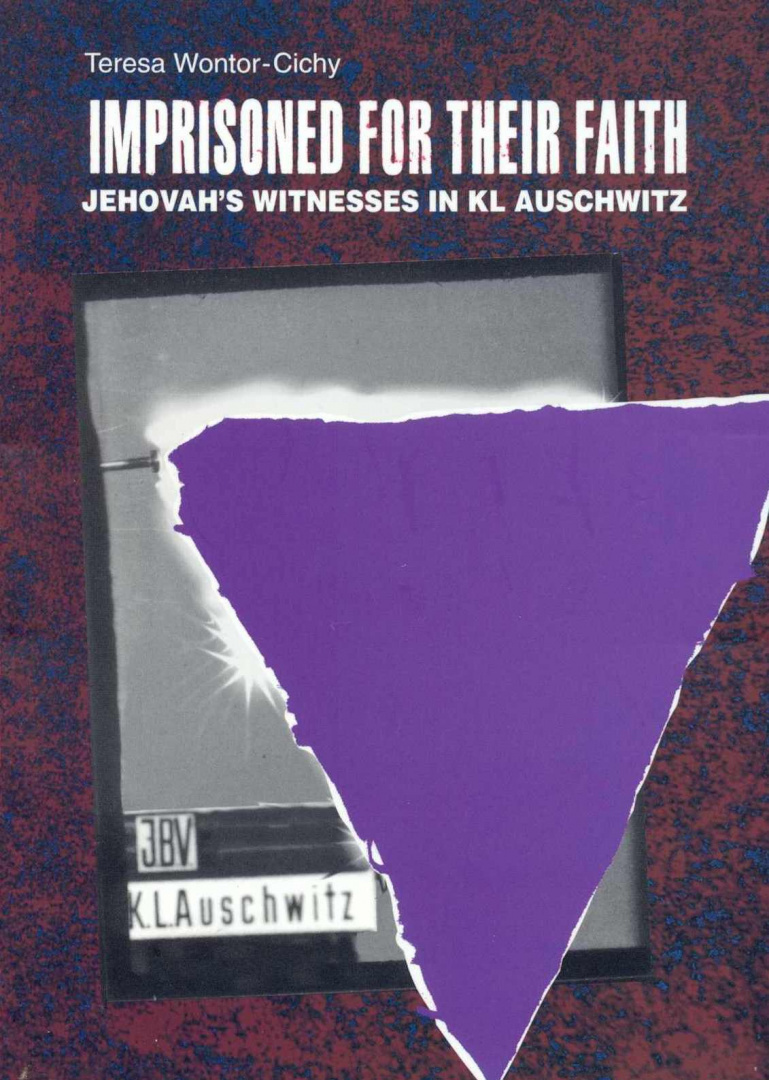 There has been no previous study devoted solely to the Jehovah's Witnesses in the literature on Auschwitz concentration camp. This was partly due to the scarcity of extant documentation on their imprisonment, and the rarity of memoirs or accounts. Additionally, the small number of prisoners in category IBV (Internationale Bibelforscher-Vereinigung—International Association of Holy Scripture Researchers—the rubric used to register Jehovah's Witnesses in the Nazi camps) meant that they were treated as anonymous members of one more category among the thousands of individuals who made up the prisoner population. This book is the first attempt at a thorough study of the Jehovah's Witnesses in Auschwitz. Although gaps in the records make it impossible to specify exactly how many Witnesses the Nazis held in Auschwitz, this study concludes, on the basis of painstaking investigations, that the number ranged from several dozen to well over a hundred prisoners at various times, and that a total of at least 387 witnesses were incarcerated in Auschwitz during the almost five years the camp functioned. This book includes a list of the names of nearly 230 male and female Witnesses imprisoned in Auschwitz, based on documents from the Museum archives, questionnaires and accounts submitted by former prisoners, and information obtained from the prisoners' families. There are also photographs of 130 Witnesses imprisoned in Auschwitz under category IBV. Appendices, which make up almost half the book, contain accounts and memoirs by Witnesses who were imprisoned in Auschwitz, as well as documents and photographs from family and Museum archives.