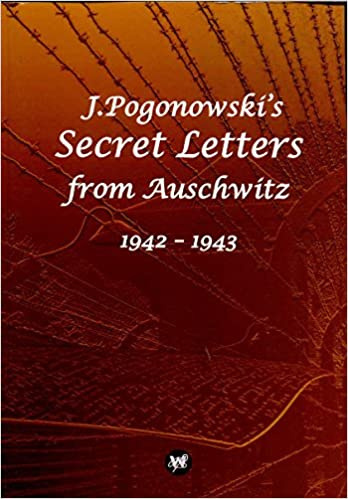 Janusz Pogonowski was born in 1922 in Cracow. In May 1940 he was arrested as a result of a Nazi operation against the Polish Intelligentsia. He had no charges brought against him but he was kept in prison and at age 17 was eventually sent to Auschwitz. As a reprisal for the escape of 3 prisoners, Janusz and 11 other prisoners were hanged during a roll call on July 19th 1943. He left behind secret letters where he describes the Gehema of Auschwitz, his dramatic experiences, a young man's yearning for freedom and kinfolk from whom he has been separated.