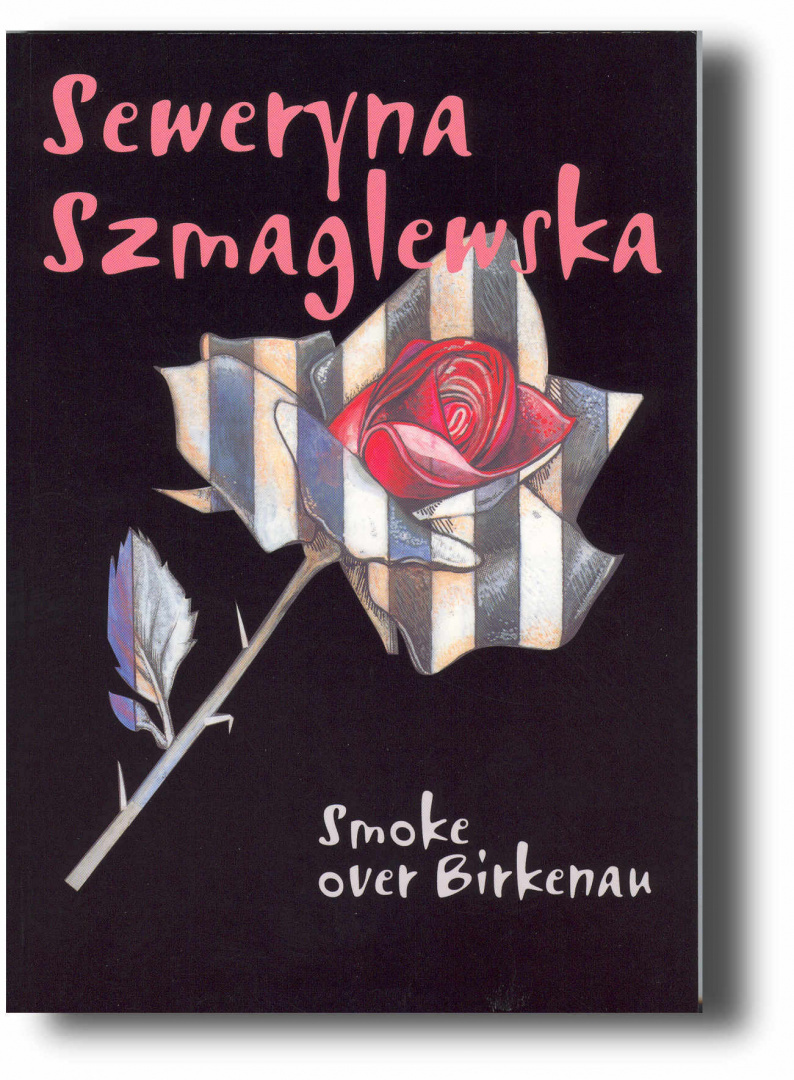 The eighteenth edition of one of the most popular books about the camp. Arrested by the Gestapo in 1942 for involvement in the resistance, the author spent three years in Birkenau. Severyna Szmaglewska (1916-1992) began writing this book immediately after escaping from an evacuation transport in January 1945, and it is the first account of the Auschwitz-Birkenau camp and an eloquent and important analysis of the individual experience of modern war. It was ready for print before the end of 1945, after several months of feverish work. In February 1946 the International Tribunal in Nuremberg included it in the material making up the charges against the Nazi perpetrators, and called upon the author to give testimony. Since 1945, Smoke over Birkenau has been reprinted frequently and widely translated. Critics, and three generations of readers, praised it for truthfulness, accuracy, and lasting literary merit: as memories of war-time genocide fade with the passage of time, Szmaglewska's readers are able to stay in touch with extremes of experience which must never be forgotten. „Smoke over Birkenau is not a book about death or hatred," one critic wrote. „It is a powerful act of the will to live and a profession of the noblest humanism. The victorious idea of life is woven through every page. Maintaining, cultivating, and instilling in oneself the imperative: You must endure! You must live! - a plan carried out unswervingly despite everything."