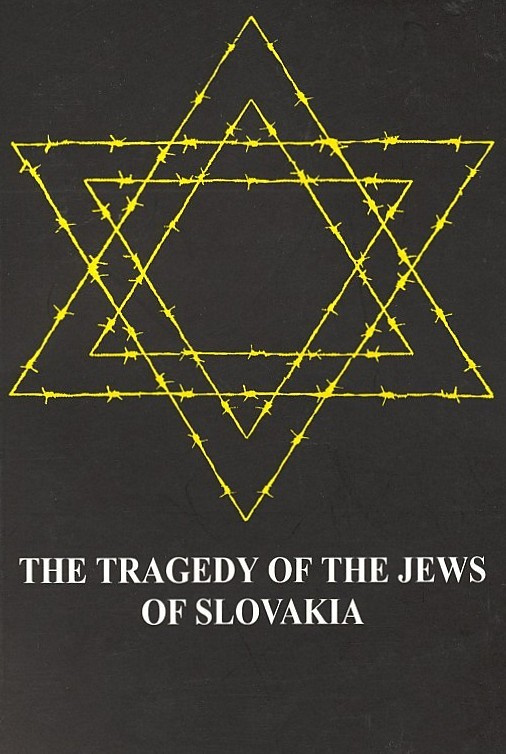 The Tragedy of the Jews of Slovakia is a new, expanded edition of a work published in Slovakia in 1992 and containing the fruits of an international symposium on the issue.

The fifteen authors of the articles include such well-known historians as Hebrew University professor Jehuda Bauer, who examines the destruction of the Jews of Slovakia within the overall framework of Nazi policy, and Mirosław Karny, a specialist in research on the Terezin ghetto and the fate of the people deported from there to Auschwitz. What happened to the people sentenced to destruction is also described by those who themselves fell victim to the Nazis, such as Margita Schwalbova, who was sent to Auschwitz in the second transport from Slovakia and was liberated at Auschwitz. Such accounts bear witness to the woeful conditions in the camp and the actions of the resistance movement there. This new edition also features work by historians from the Auschwitz Memorial. Helena Kubica states in her article "Children and Young People in the Transports of Jews from Slovakia" that one-third of the 27,000 Jews deported from Slovakia to Auschwitz were children. All but a few of them were murdered in the gas chambers immediately after arrival; some fell prey to Dr. Mengele's pseudoscientific experiments. Pregnant women were subjected to forced abortions. Kubica quotes original documents from the resistance movement that operated in the vicinity of the camp that refer to the transports from Slovakia.