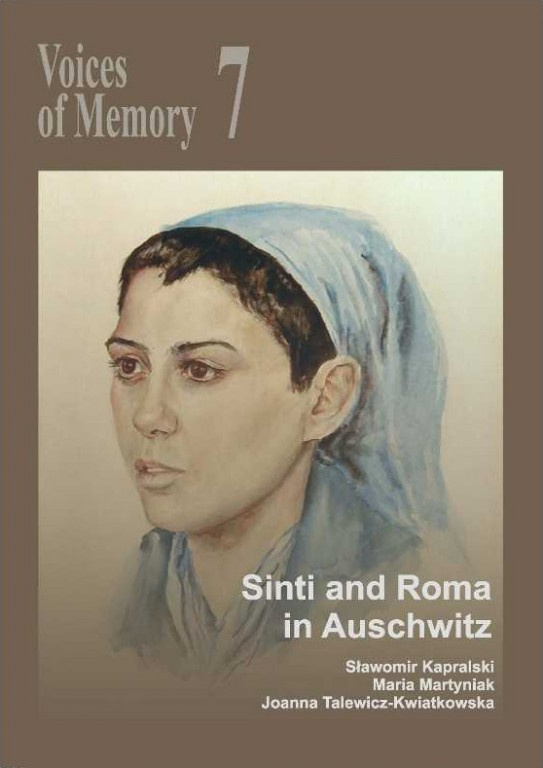 The seventh edition of "Voices of Memory" about Sinti and Roma in Auschwitz. The Gypsy "family camp" ("Zigeunerlager") was established in February 1943 in Birkenau. A total of 21 thousand Gypsy prisoners were registered there. The "Gypsy camp" was characterized by hunger, overcrowded barracks and poor hygienic and sanitary conditions. By the beginning of August 1944, there were only about three thousand people. On August 2, they were taken to the gas chambers of Crematorium V and murdered. The "Gypsy camp" was liquidated in this way. In addition to scholarly articles, excerpts from survivor accounts, photographs, and documents, we are publishing for the first time the seven portraits of Roma painted in Birkenau by the prisoner artist Dinah Gottliebova on orders from camp physician Josef Mengele. We hope that this book will help by providing more complete information about the "forgotten Holocaust," as the slaughter of the European Sinti and Roma by the Nazis is often referred to, in the hope that there will never be a repetition of this tragedy that Auschwitz has come to symbolize.