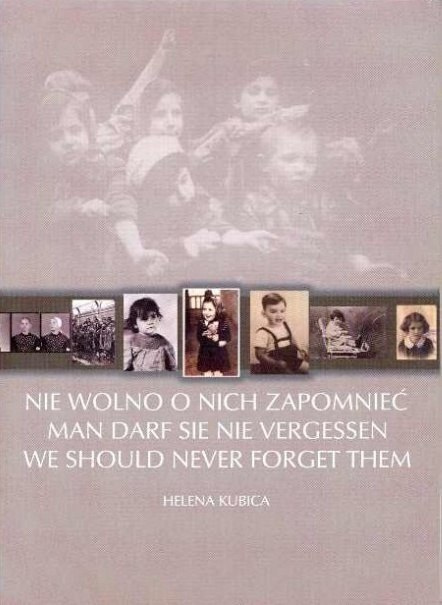 CD version of the album by Museum historian Helena Kubica, published by the Auschwitz Memorial in 2003. It is devoted to the memory of the children deported to Auschwitz Concentration Camp, the majority of whom were murdered in the camp by the Germans or fell victim to the conditions of life in the camp.

It is estimated that there were approximately 230,000 children and young people aged less than eighteen among the 1,300,000 million people deported to Auschwitz Concentration Camp between 1940 and 1945. The majority, over 216,000 children, were of Jewish origin, and over 11,000 were Gypsy (Roma). The remaining children were of Polish, Belorussian, Ukrainian, Russian, or other origin.